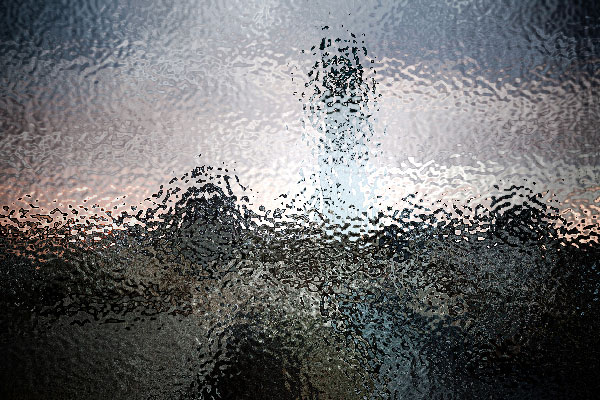 As some of you may have noticed the bot has been up and down over the last week or so. I have been doing some major backend redevelopment of the system with the aim of making it more stable by utilising multiple servers to distribute both the load and also the bandwidth consumed by the bot. It certainly didn't help when the server that was hosting it decided to crash with a hard drive error taking with it the last stable version. Thus I decided to rewrite it again from scratch. I aim to have the new version fully online within the next week.